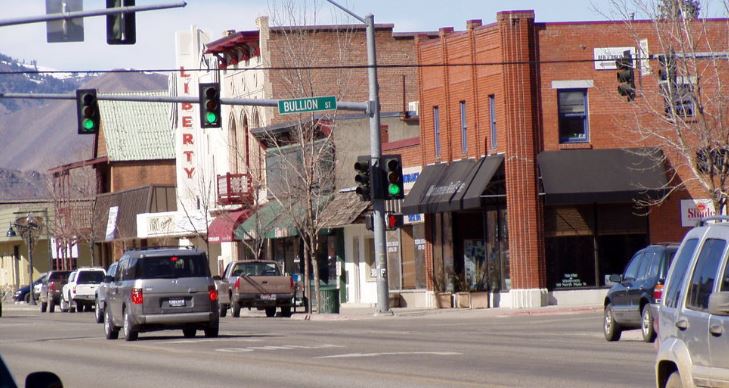 The private infrastructure of Hailey is keeping pace with the city’s growth, as evidenced by the major construction projects at the Natural Grocers building to open this fall/winter; the expansion of King’s variety store on North Main Street, also with a projected fall/winter opening; a new $900,000 headquarters for Evans Plumbing in Hailey’s light industrial area; and The Cottages of Sun Valley, an assisted living and memory care facility in north Hailey, to be completed in 2017. There are two more proposed buildings: the new Wiseguy Pizza building and D.L. Evans Bank, both on Main Street.

The estimated investment in these new construction projects is $16 million.

Natural Grocers has more than 100 stores in the western U.S. and this one will provide the Wood River Valley with another grocery option. Only USDA-certified organic produce will be sold, as the company sells no produce grown with chemical fertilizers, pesticides, herbicides, and genetically modified plants.

The Cottages elder care will include 32 resodential suites, in two buildings for different kinds of care and will provide 30 new jobs for the Wood River Valley.

According to Community Development Director Lisa Horowitz, the first of the parklets in front of the Liberty Theatre on Main Street has already been installed at a cost of just under $11,000. All of the other “Hailey Lighter, Quicker, Cheaper” proposals are, according to Horowitz, “…in process and not prioritized” at the moment and will be presented to the Hailey City Councils for approval in the fall.